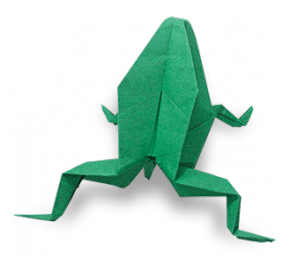 Created in 2011, SPYGEN is a French biotechnology company specialising in molecular ecology. SPYGEN is a spin off from the Laboratoire d’Ecologie Alpine (LECA; CNRS – Université Grenoble 1 – Université Savoie Mont Blanc), a pioneer in the development of biodiversity monitoring methods based on environmental DNA (eDNA). LECA and SPYGEN have produced numerous innovations in this field, with 6 patents and more than 50 scientific publications on eDNA. Since its creation, SPYGEN has striven continually to improve the diversity and performance of the eDNA expertise offered, with an experienced team and with the support of many scientists and institutional partners worldwide.

As chairman of the SPYGEN company since its foundation, Tony Dejean is responsible for business management and strategy. He is an ecological engineer and has a PhD in molecular ecology. He is specialised in the monitoring of aquatic ecosystems and actively participates in research and conservation projects in this field.

Alice Valentini has a PhD in molecular ecology and is responsible for the implementation and follow-up of research projects. Since 2005, she has contributed to the development of biodiversity monitoring approaches based on eDNA. She is specialised in the use of new sequencing technologies and bioinformatics tools.

Coline Gaboriaud joined SPYGEN in 2012 after a Masters degree in “Genetics and biodiversity management” and a Postgraduate degree (DESS) in the “Management of wildlife and habitats”. She is currently responsible for the Laboratory department and the Quality approach.

With an undergraduate degree in “Financial and Agencies Management” and 8 years working in an accounting firm, Anaïs Guichard joined SPYGEN in 2016. She is in charge of administrative and financial management.

With two Masters degrees, in “Ecology, evolution and biometry” and in “Knowledge, management & development of inland aquatic spaces”, Pauline Jean joined the SPYGEN team in 2014. She is currently a project leacder in the Service department.

With a Master degree in «Geography» and a Certificate in « GIS for Environmental Management », Pierre Jorcin joined SPYGEN en 2019, and is currently head of projects on the global biodiversity monitoring program. He is specialized in spatial data administration and modeling, with experience on sustainable development and nature conservation in environmental consulting firms, digital technology providers, NGOs, and international organizations.

With a Phd in Bioinformatics and after 6 years of research in the United Kingdom and France, Benjamin joined SPYGEN in 2019. He is specialized in algorithm and software developments and worked on projects related to evolutionary genomics, environmental DNA and biodiversity exploration.

Aurélie CHAUVET joined SPYGEN in 2017 after a two-year diploma in “Bio-engineering”, a Bachelors degree in "Vegetal Biotechnology" and eleven years’ experience in genetic and agronomic laboratory. She is technician in the Laboratory department.

Alicia joined SPYGEN in 2022 after completing a BTSA in Biological and Biotechnological Analysis while working in a medical research laboratory. She is a laboratory technician now.

Claude Miaud is a research director at the Centre d’Ecologie Fonctionnelle et Evolutive (CEFE). He is specialised in the monitoring of amphibian populations. Since 2007, he has taken part in the development of aquatic biodiversity monitoring methods using eDNA, with a particular focus on sampling strategies.

Christian Miquel is a CNRS engineer. He is specialised in DNA analysis from complex matrices. He has been involved, since 2013, in the development of a new genotyping approach allowing genetic profiles from rare and degraded DNA to be performed through the use of Next Generation Sequencing technologies.

INNOVATION AT THE SERVICE OF BIODIVERSITY

“Our primary objective is to provide innovative technologies that allow better monitoring and protection of biodiversity on a world scale. The development of our company is based on a model of sustainable enterprise through which the benefits generated by commercial activities enable the financing of research and conservation projects for key species and ecosystems.”

ENSURING THE QUALITY OF OUR SERVICES

Since its creation, SPYGEN has been committed to a quality approach that enables the reliability of the provisions offered, as well as the constant enhancement of its services. For this purpose, SPYGEN has a quality management system, a team made up of experts carrying out in the environmental DNA (eDNA)  analyses, and a 200 m² technological platform specifically developed to meet the requirements associated with eDNA analysis.

Since 2018, SPYGEN has been certified B Corporation®. This international certification, issued by the NGO B Lab®, is based on the company’s social and societal performance, but also on its commitment to transparency and accountability. The B Corp™ community now brings together more than 2300 companies around the world who, through their values and business models, want to use their financial performance to resolve societal issues. Through the development of its technologies and its involvement in numerous conservation programs, SPYGEN has naturally set itself the mission of improving the monitoring and conservation of biodiversity at a global scale. 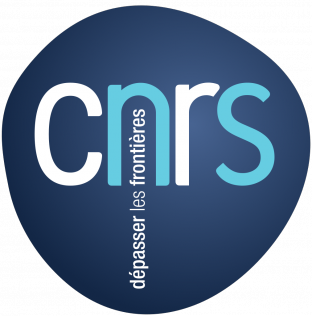 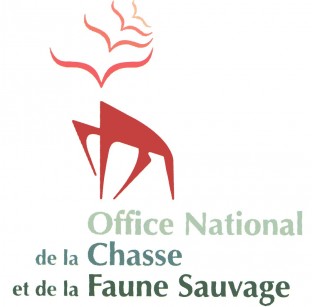 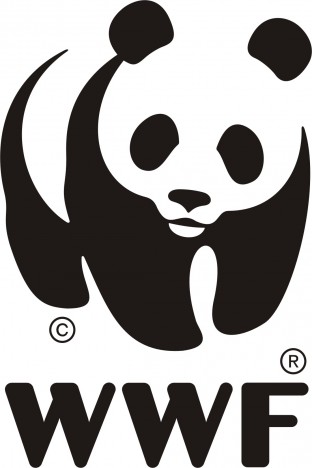 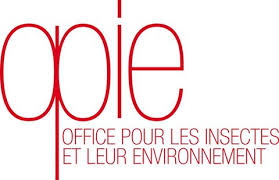 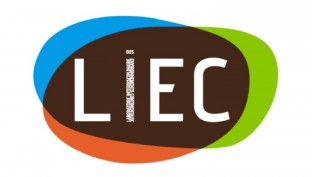 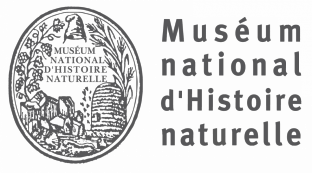 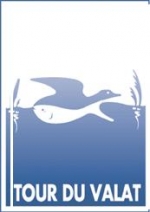 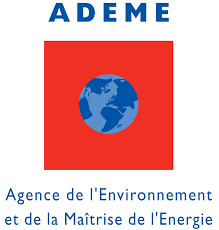 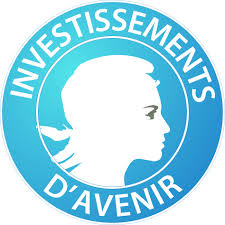 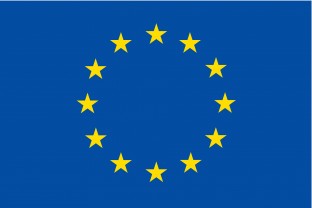 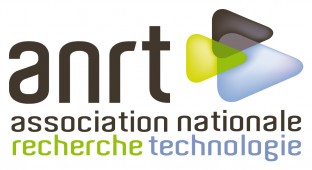 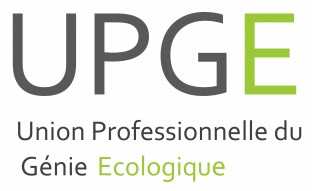